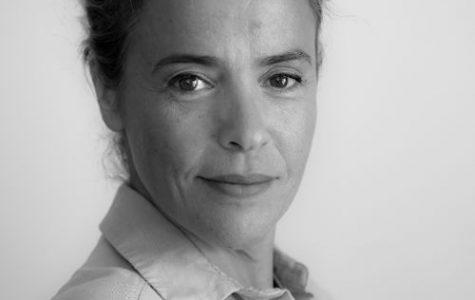 I started my career in television in 1994 – 26 years ago, at Endemol.
During 14 years, I was Script Writer (The Soundmix Show), Head of Research (Surprise Show, All you Need is Love, Expo’98 Opening Gala, Star Academy, Canções da Nossa Vida, etc.); TV Director in Who Wants to be a Millionaire, 1 vs 100 and Primeira Companhia; Content Director of reality shows and entertainment shows (Fear Factor, Big Brother 1-6, Blind Faith, Masterplan, Circo das Celebridades, Beauty and the Geek, The Bachelor, etc.)

I was one of the founders of CBV, as Acquisitions Executive and Executive Producer, bringing to Portugal many successful shows (The Voice, The Cube, Who Dares Sings, Golden Globes, Face Model of the Year, etc.)