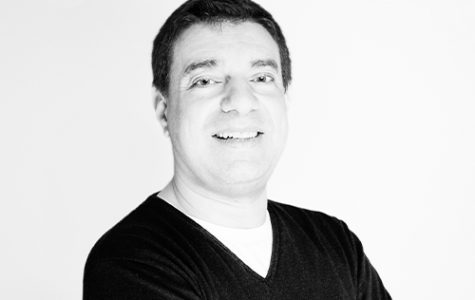 Josean Boada holds a degree in Journalism and Audiovisual Communication from the University of Navarra. After spending his first journalistic experience in the news Services of Cadena SER he changes his steps towards the audiovisual entertainment’s world from where he has been until now. He has developed most of his career in the production company Globomedia where he has done tasks from writer to reporter to screenwriter and director in programs such as “Los viernes al show” (Antena3) “Celebrities” (La Sexta) “Planeta Finito” (LaSexta), “Estoy por ti” (Antena3) “Nuestra Mejor Canción” (TVE) “UHF” (Antena3) “El Show de Flo” (TVE) “El informal” (Tele5).