Home
|
Uncategorized
|
The documentary series ‘In Search of the Sun’ arrives on Movistar Plus+ on March 27th.
March 1, 2022 Noticias, Uncategorized

An exclusive documentary series in which we will discover how some of the most important awards in world gastronomy are awarded in a spectacular journey never seen before.

An intense year of work, dedication and effort. A group of inspectors who will travel thousands of kilometres in search of excellence. To culminate, the gala at which the Repsol Guide 2022 Suns will be awarded:

o Two restaurants aspire to achieve their first Repsol Guide Sun.
o Two, the second.
o One, the third (3 Repsol Guide Suns is the maximum score awarded by the Repsol Guide).
o And a sixth is awarded the Sustainable Sun #AlimentosdEspaña Guía Repsol 2022.

In Search of the Sun’ is a documentary series produced by Guía Repsol in collaboration with Shine Iberia. 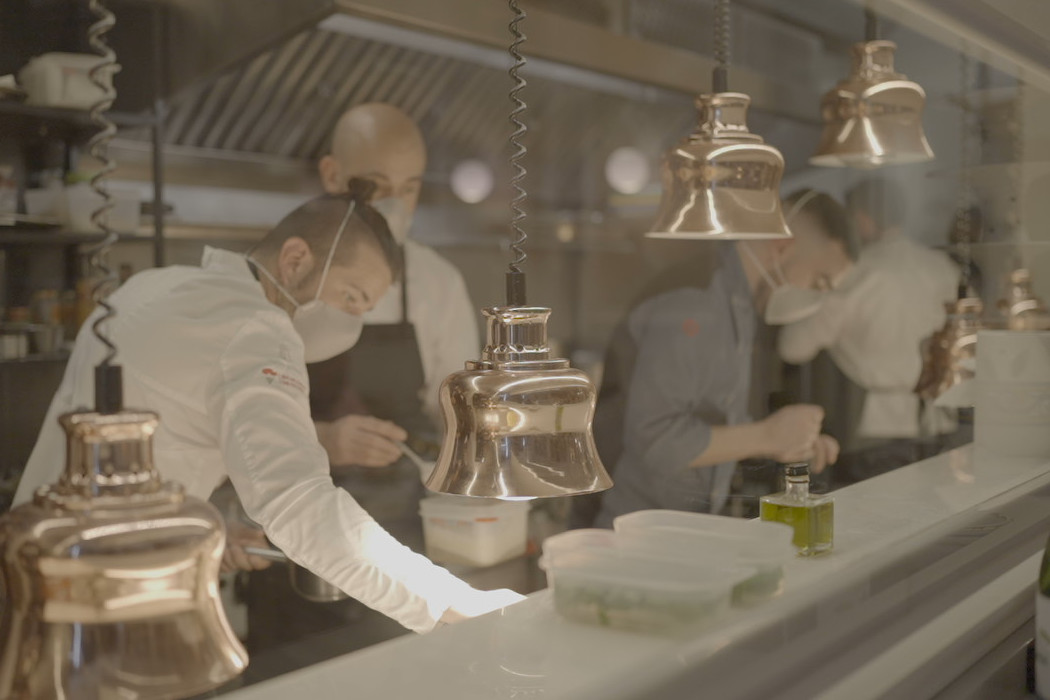 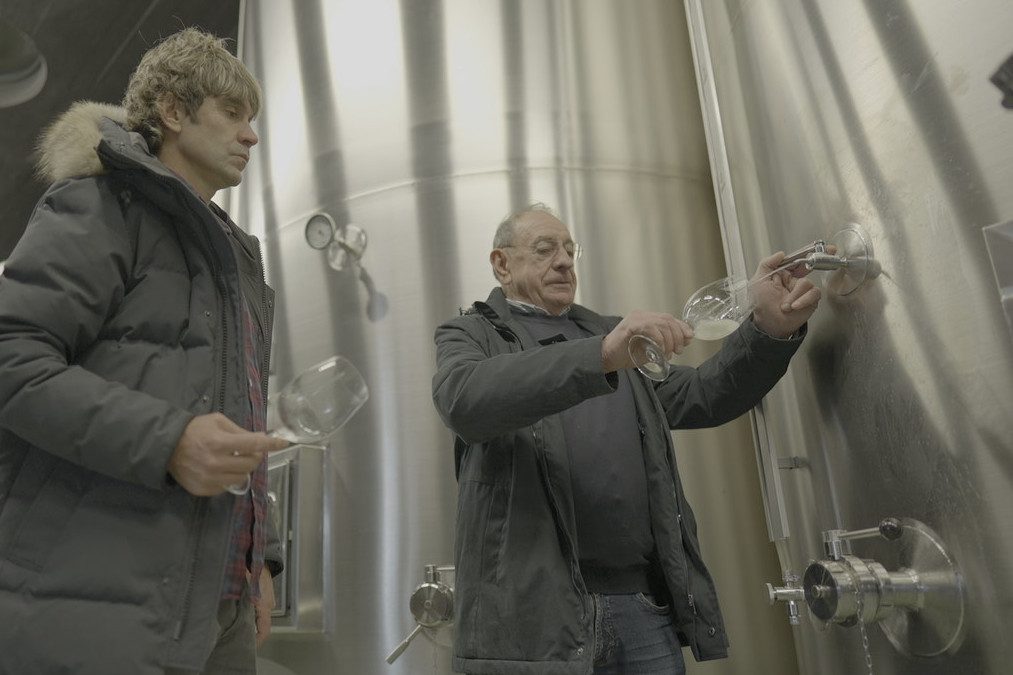 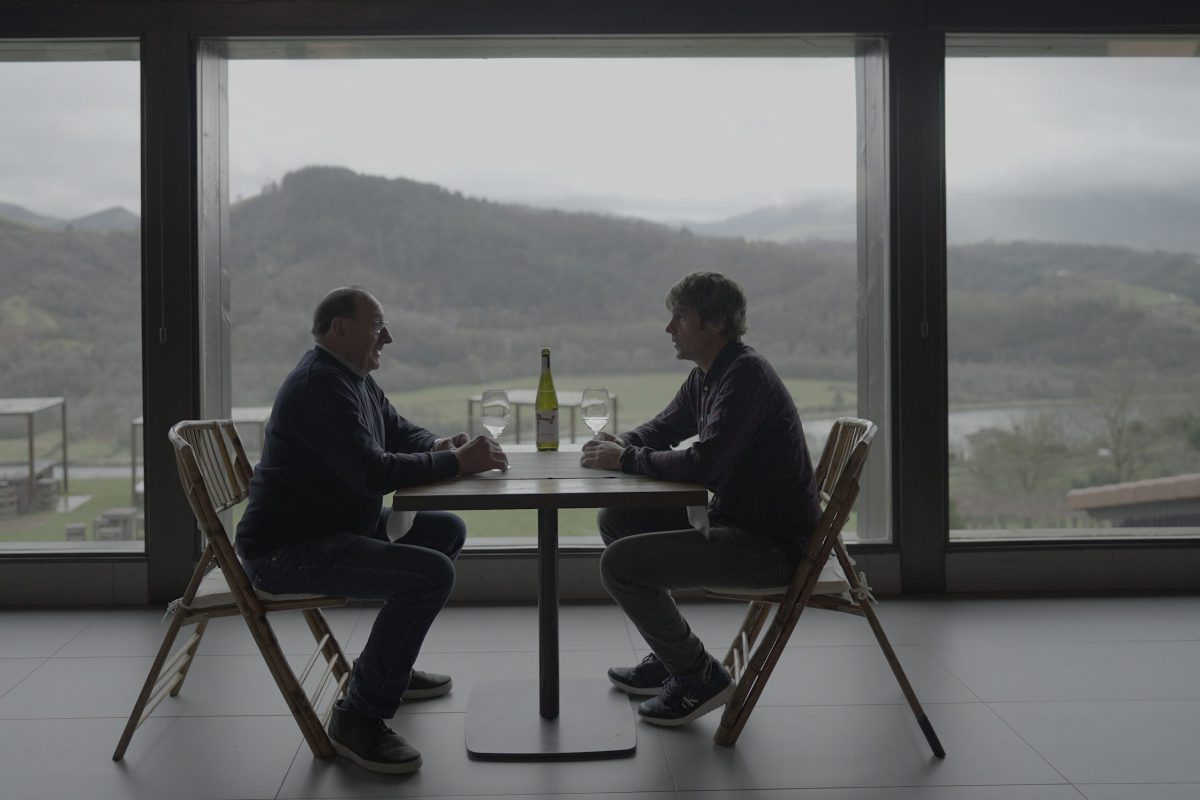 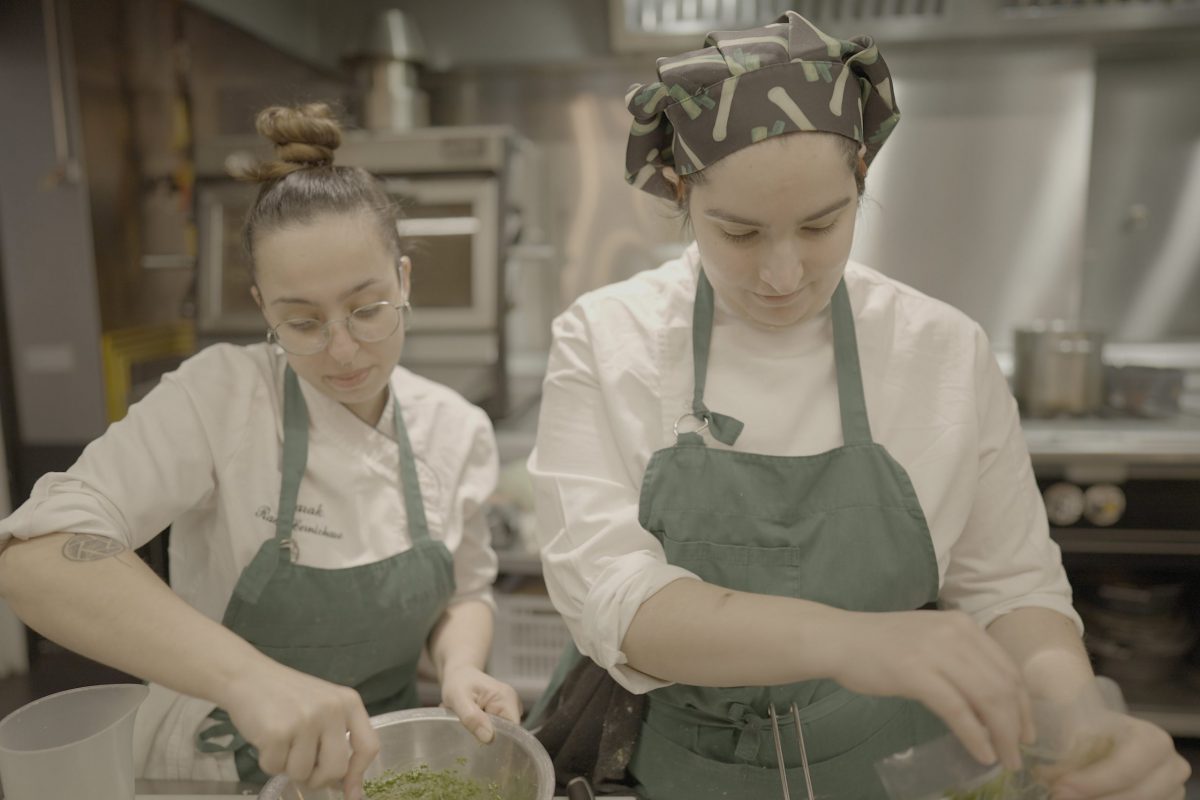 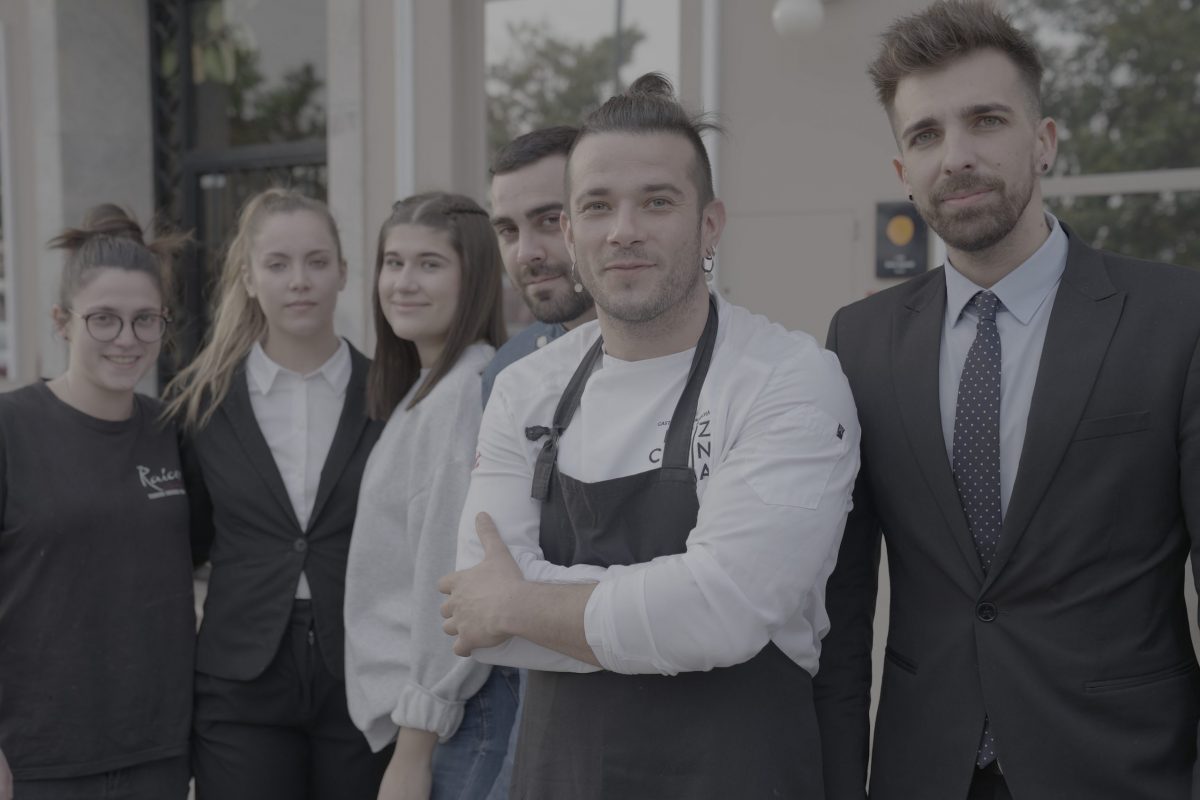 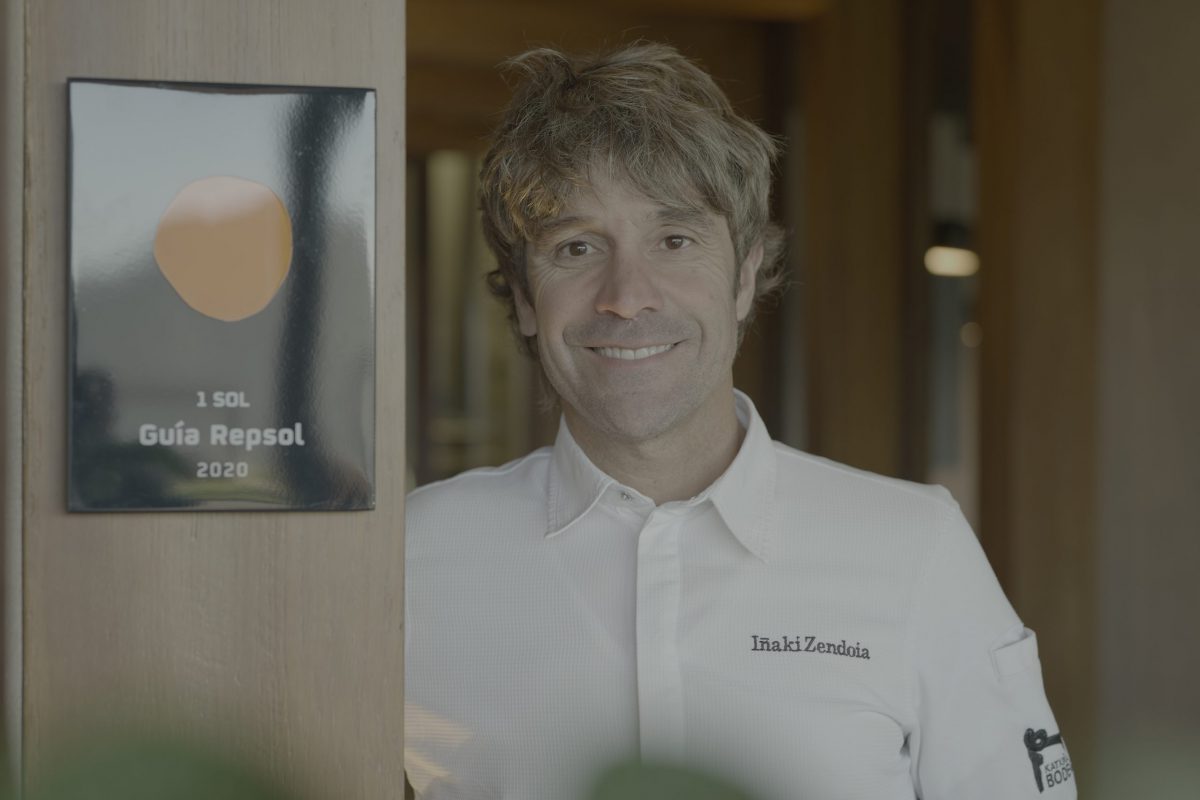 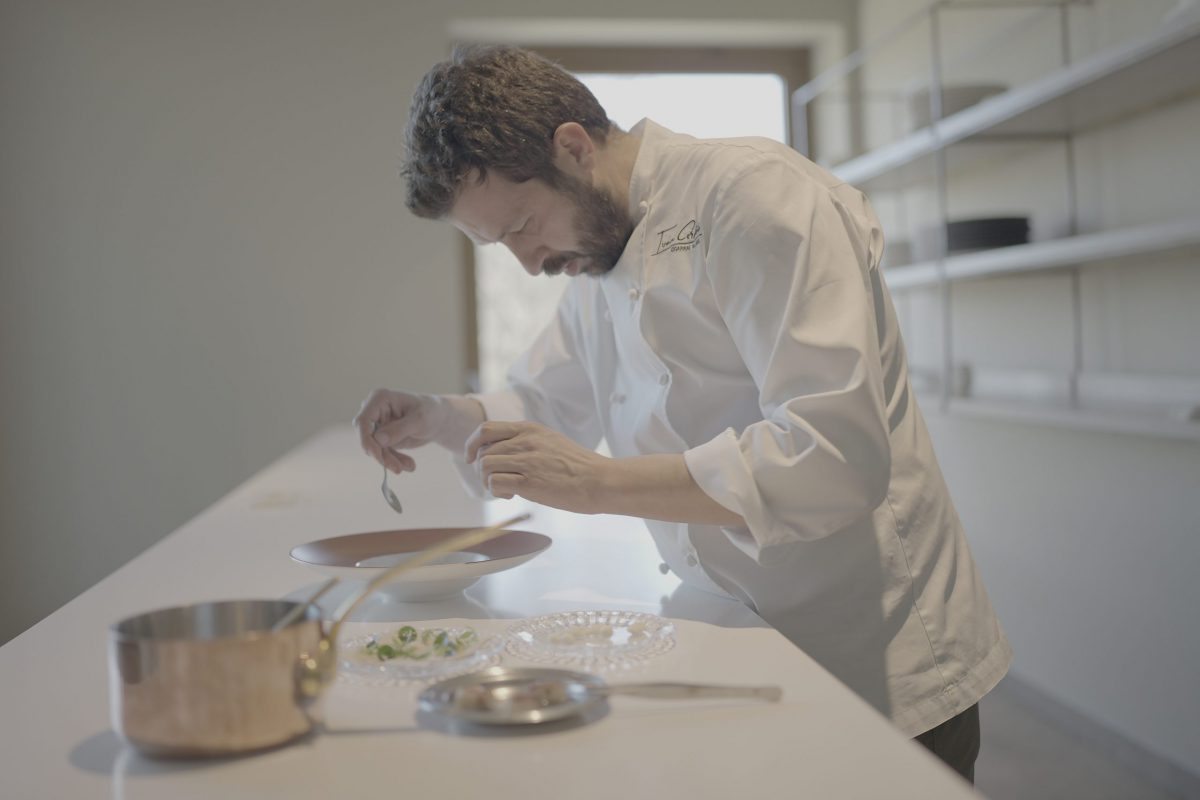 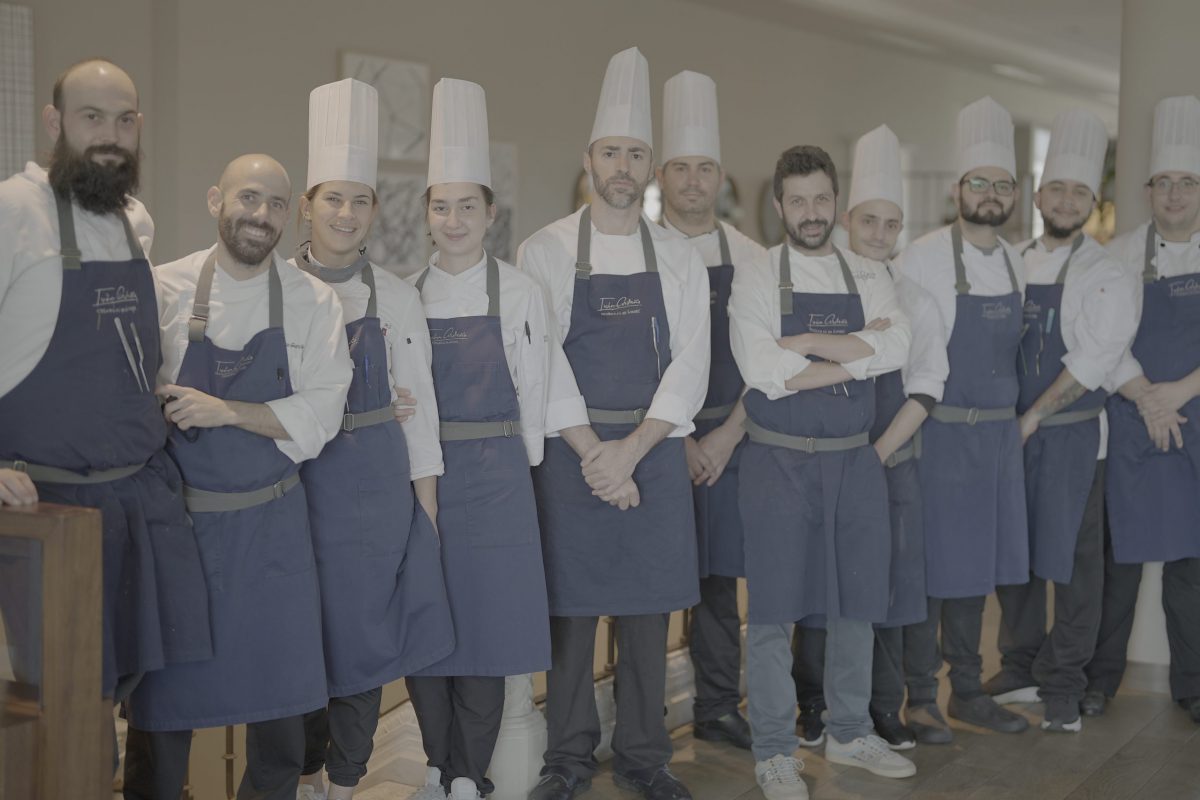 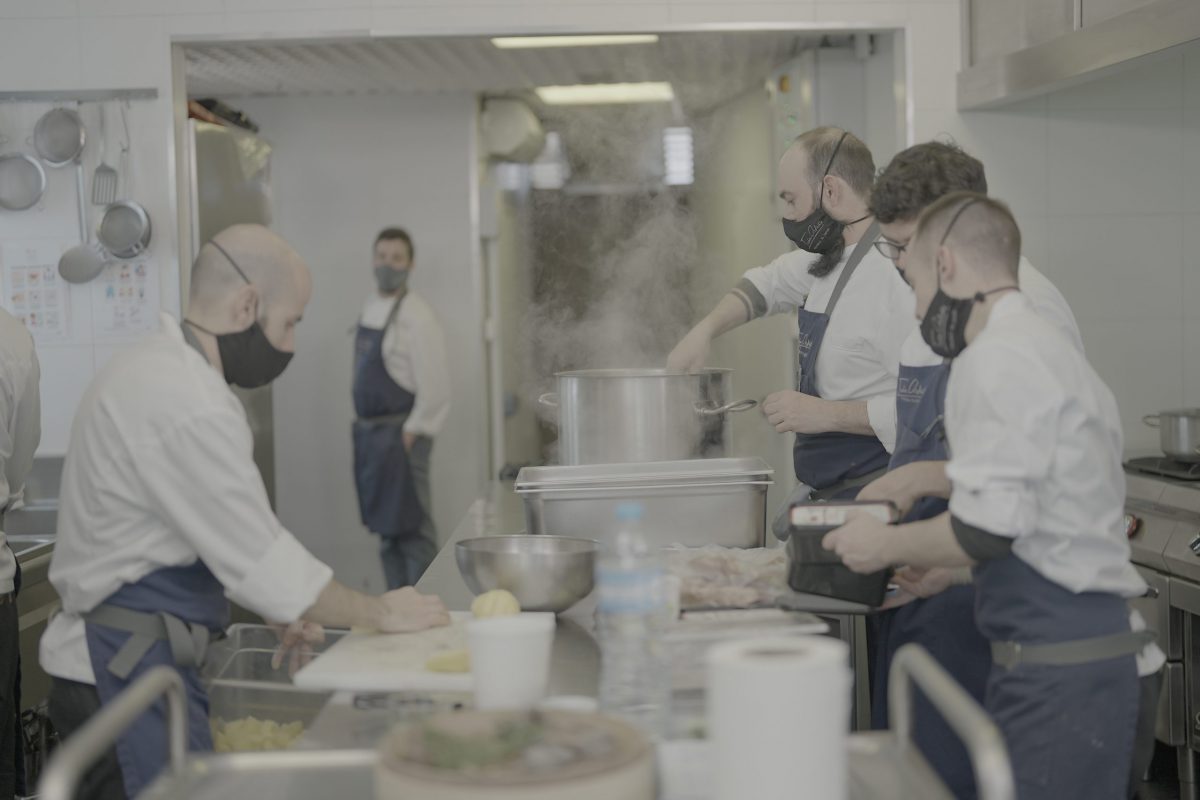 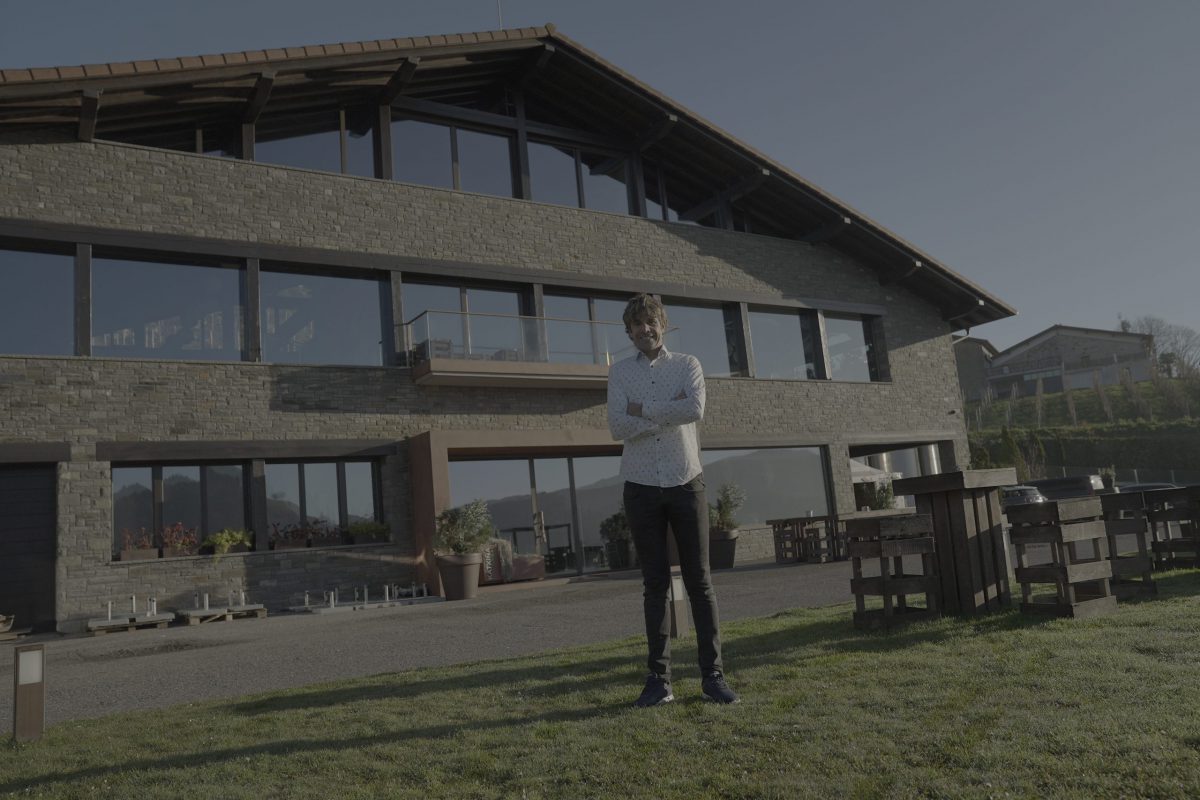 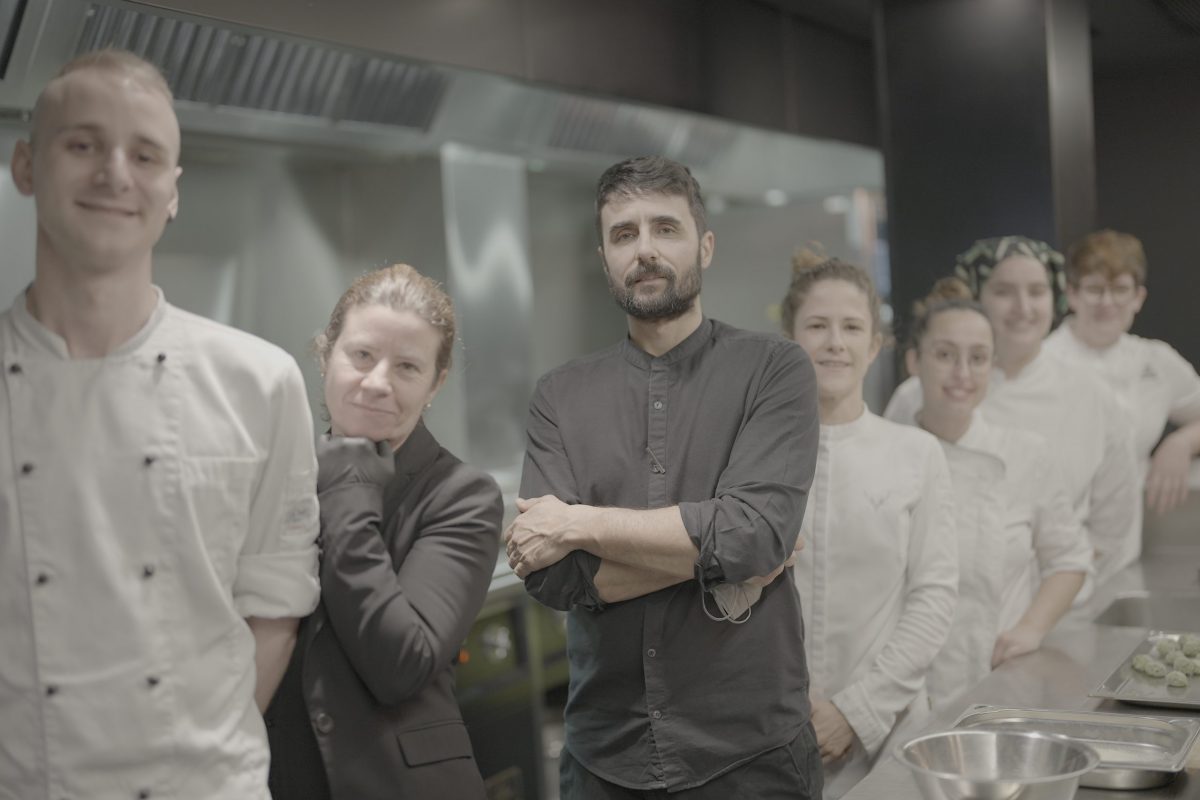 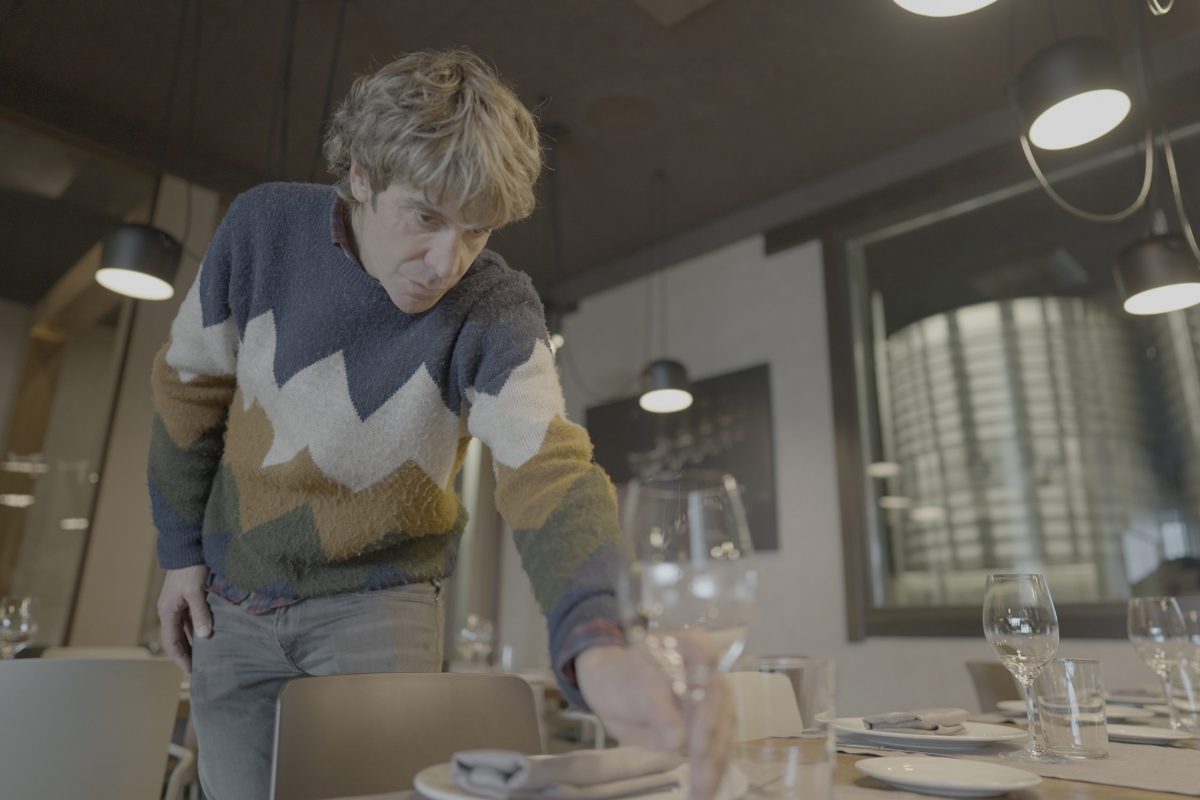 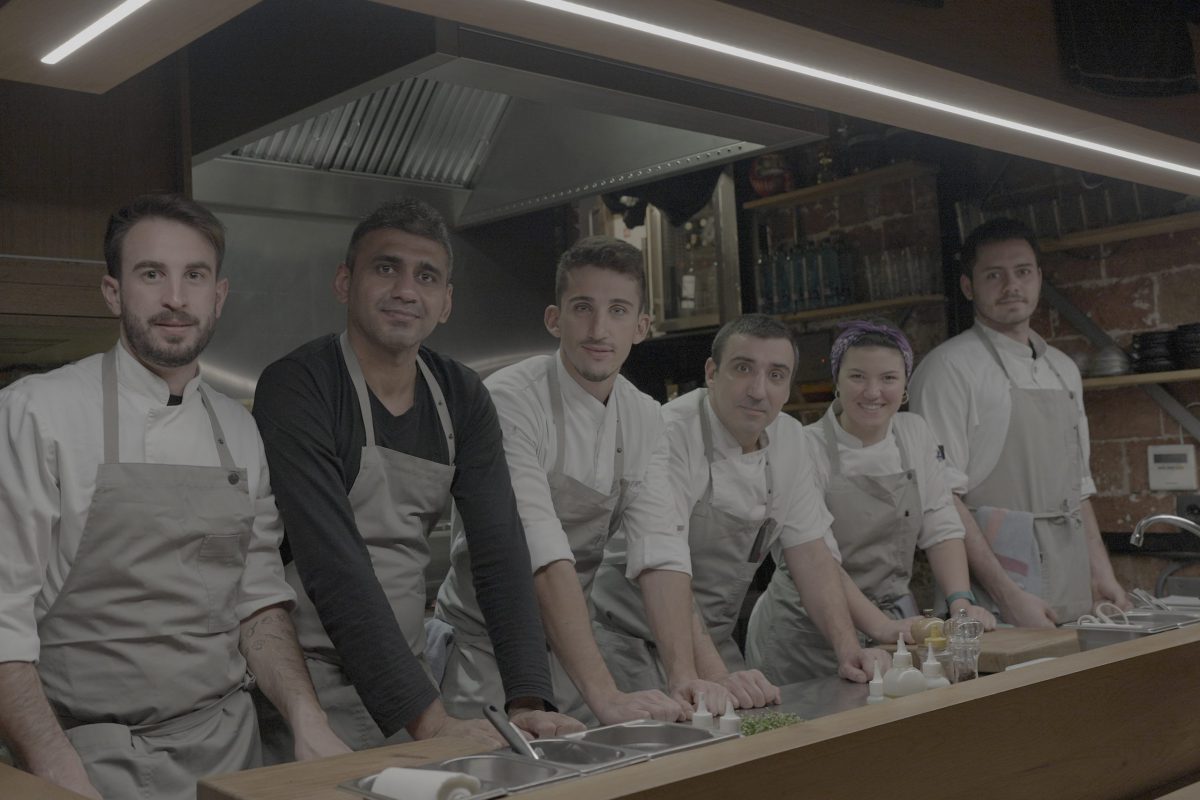 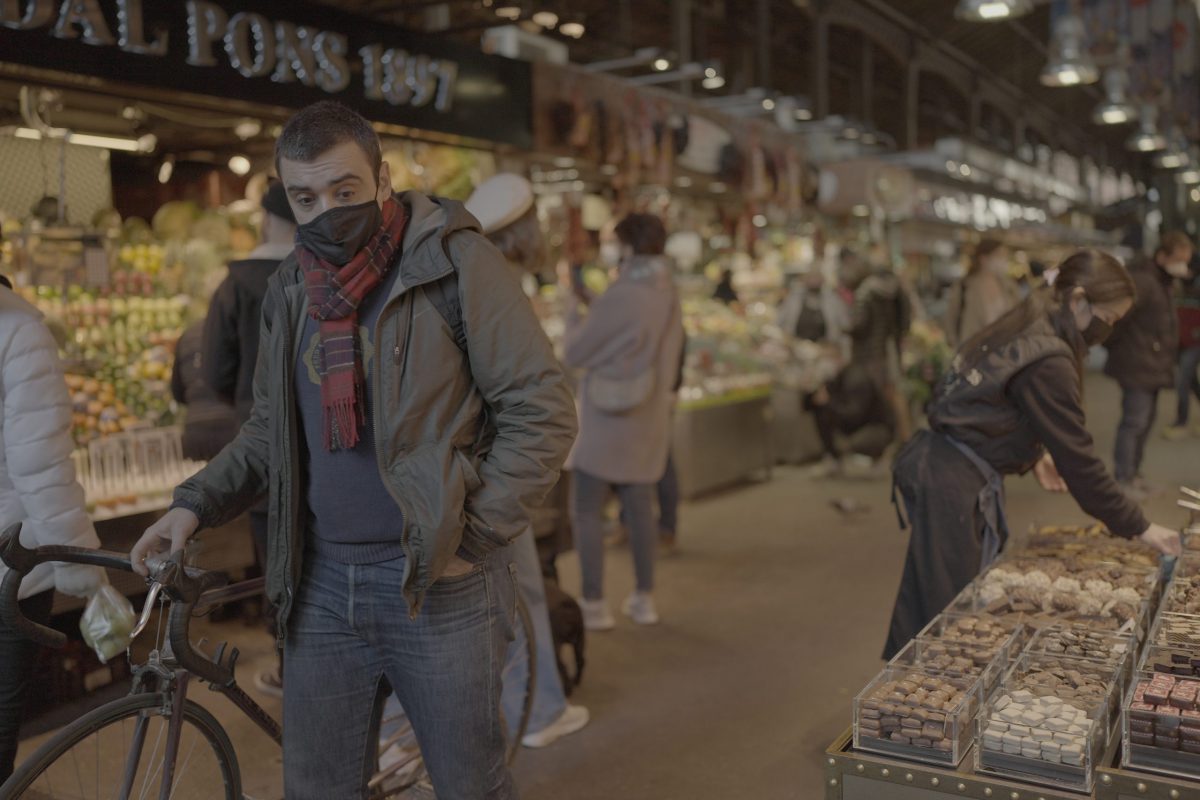 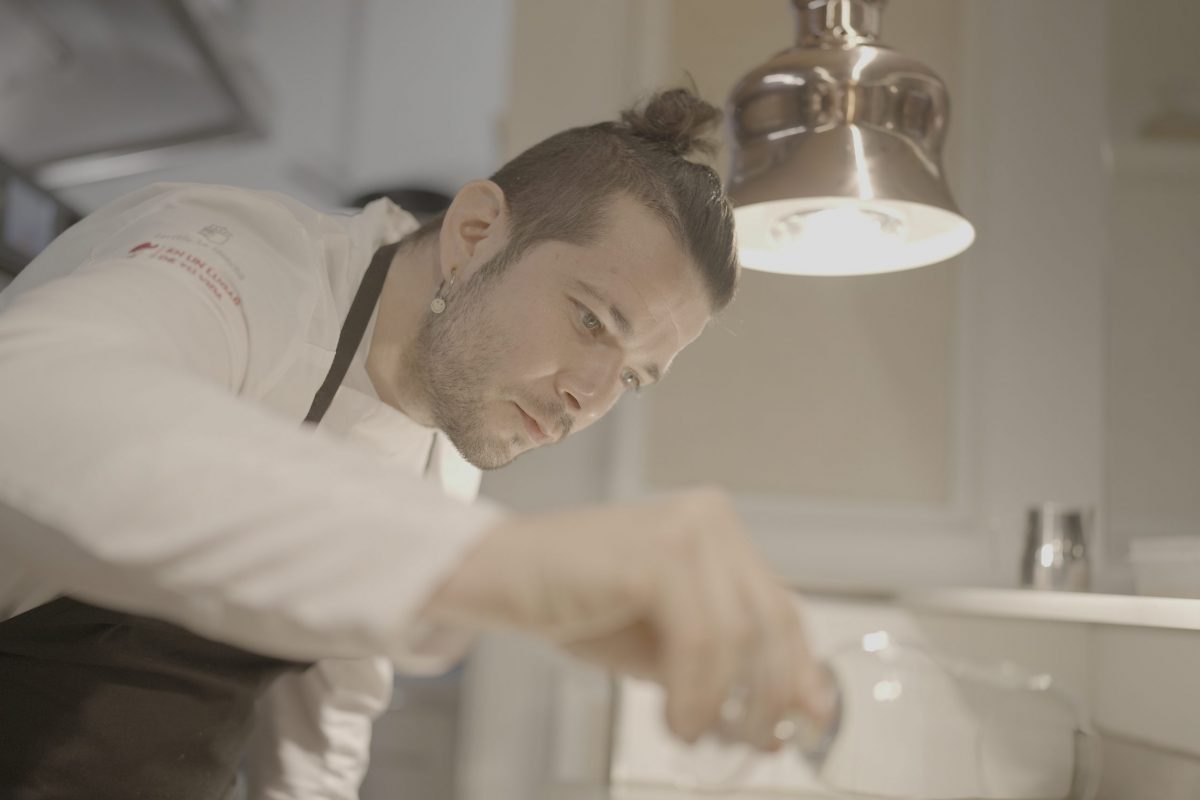 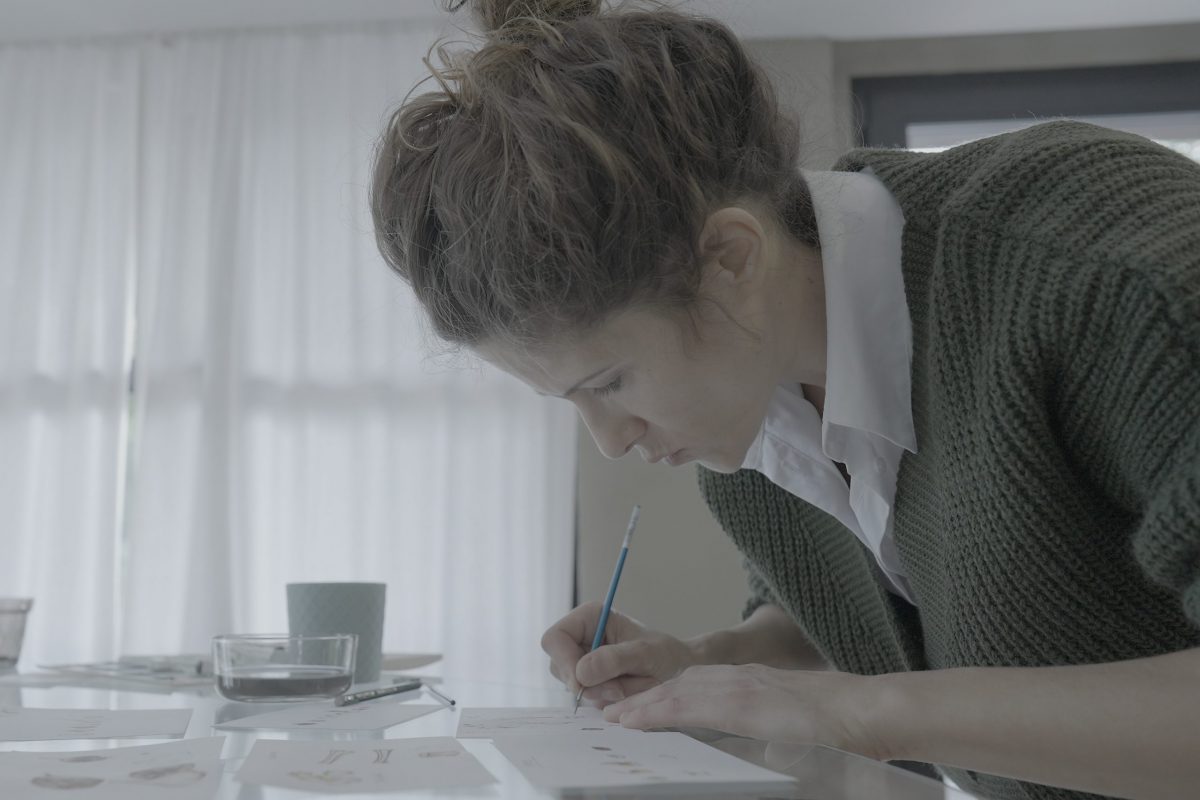 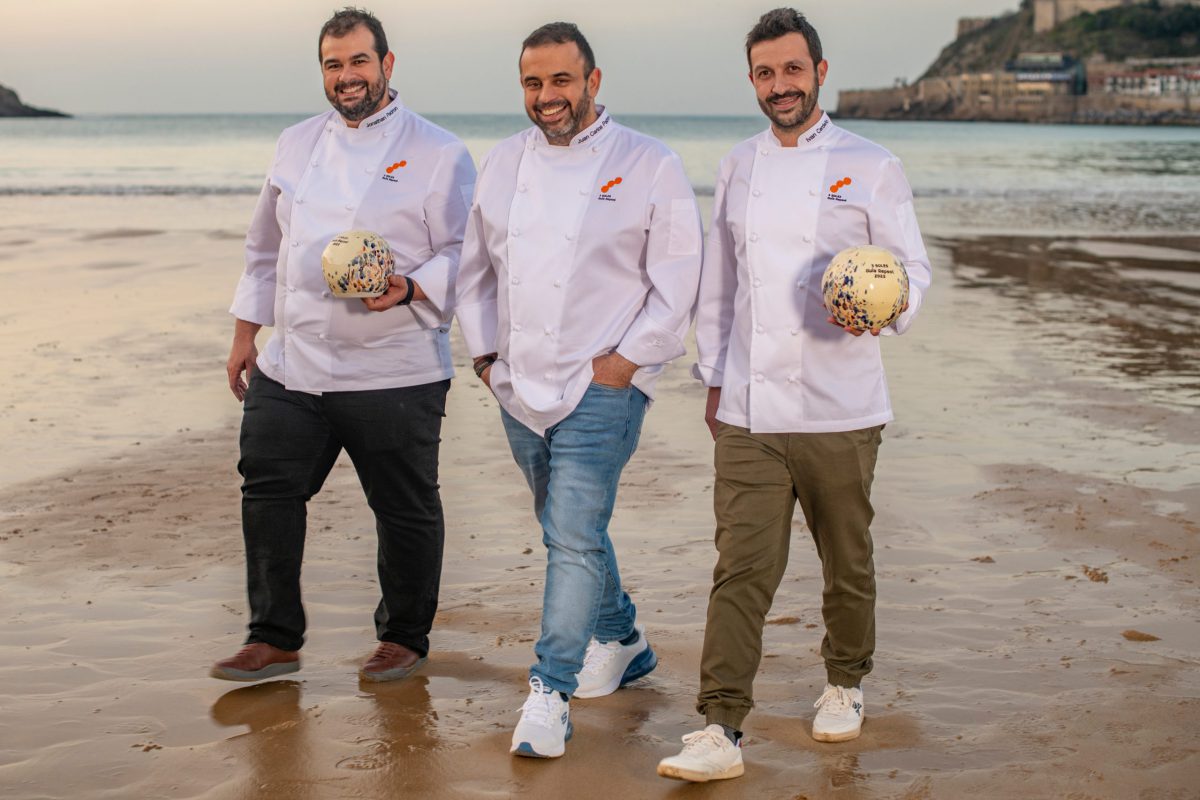 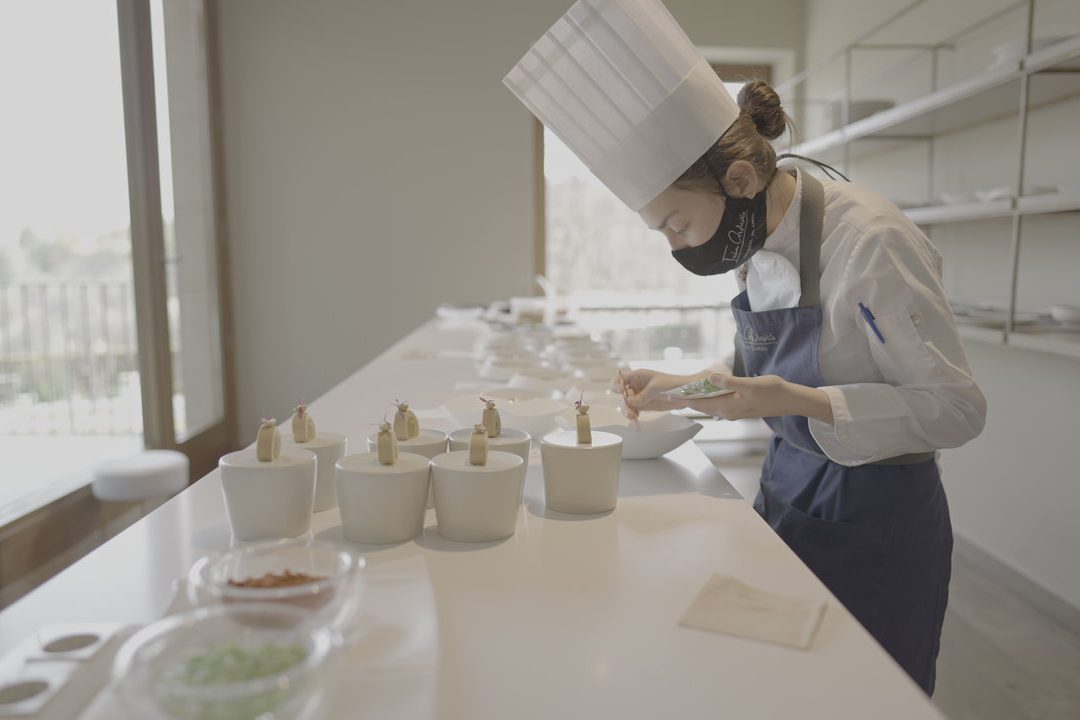 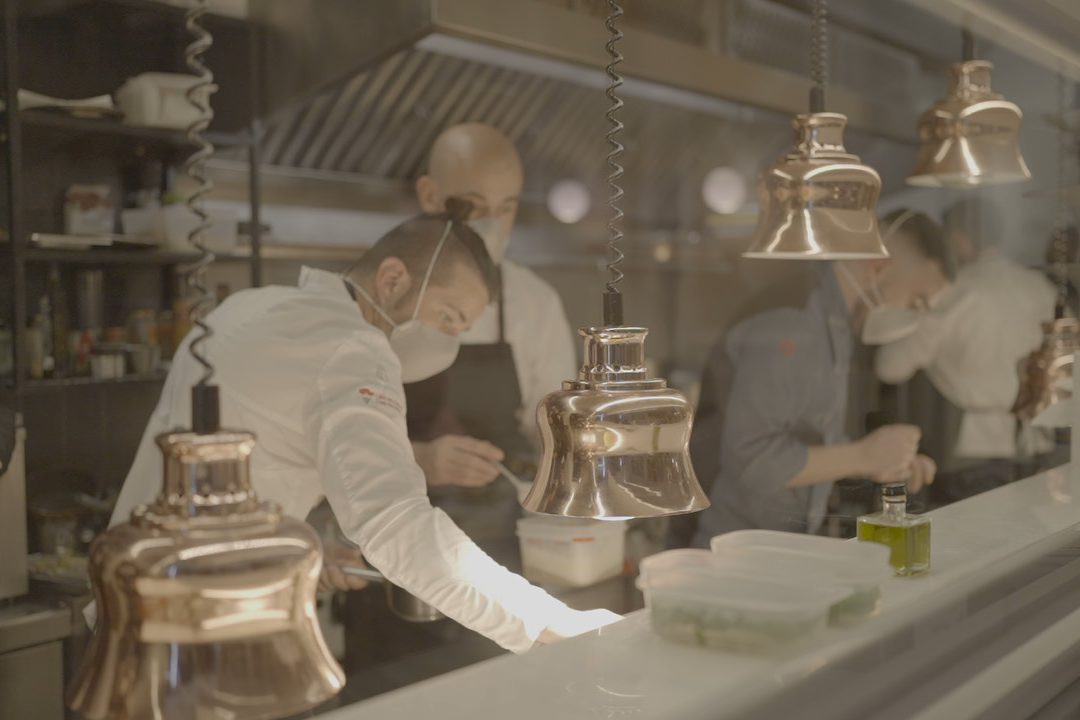 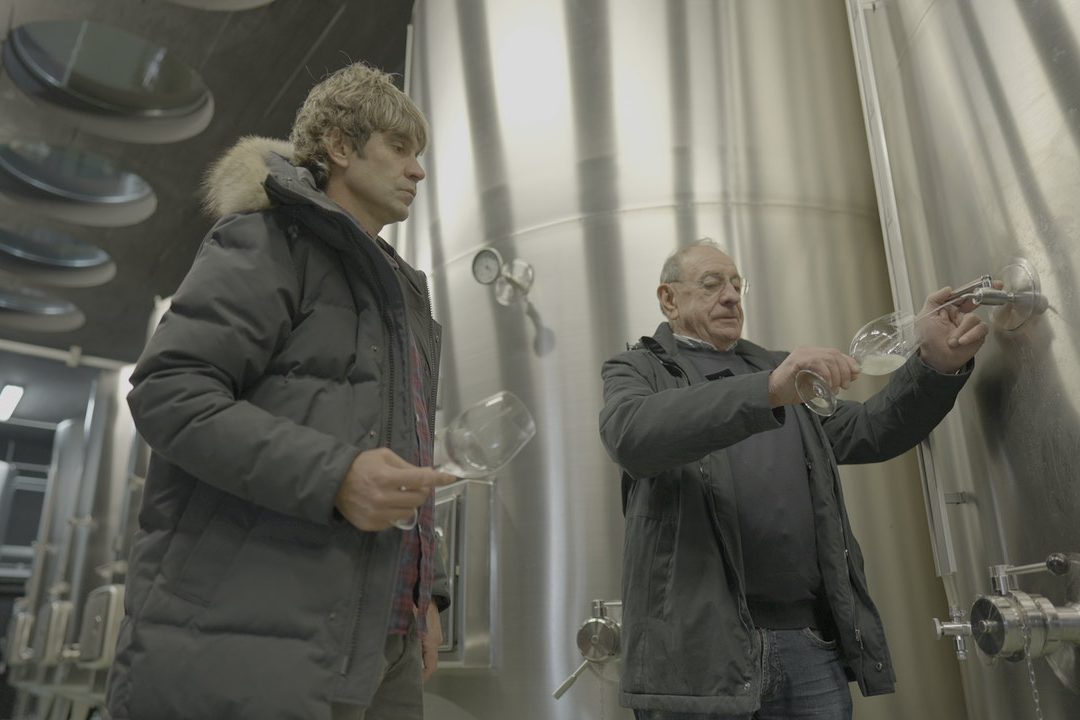 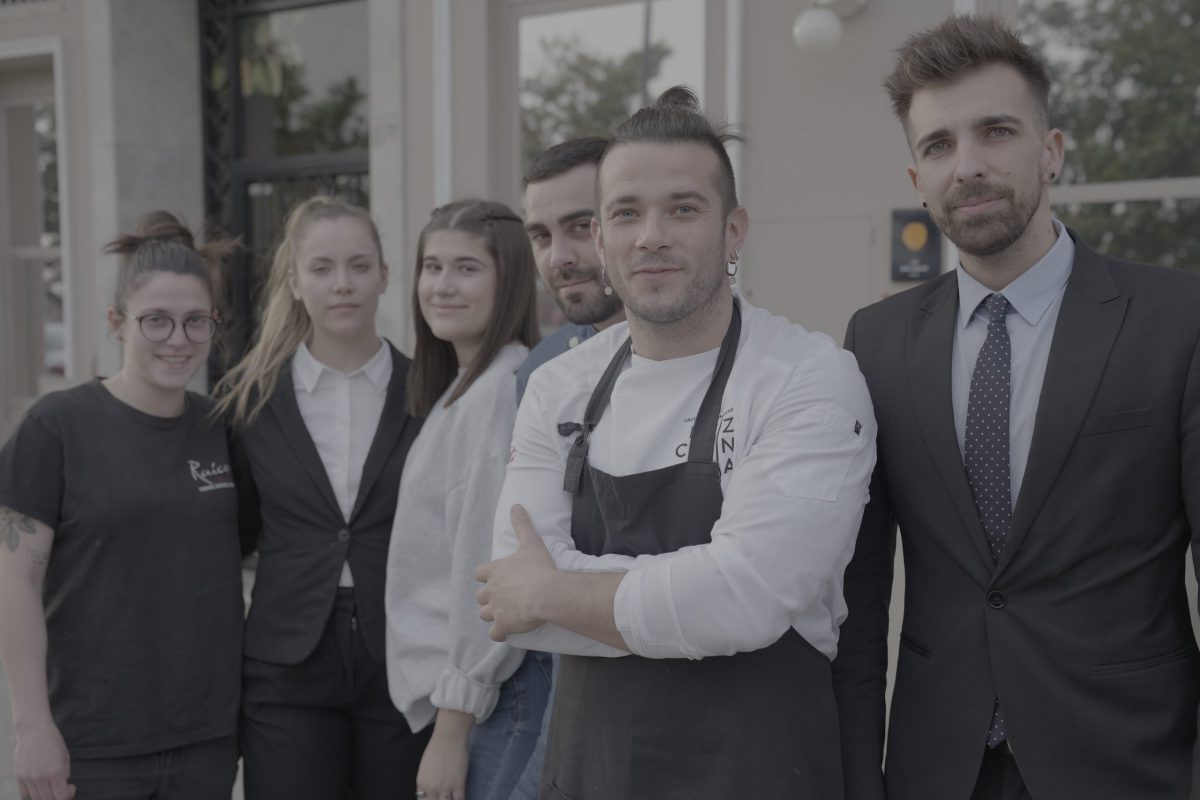 In Search of the Sun’ is an exclusive documentary series that will arrive on Movistar Plus+ next Sunday 27 March. Throughout 5 episodes, the series shows from the inside, in a journey never seen before, how one of the most important awards in world gastronomy is awarded: at stake, the “Sol Guía Repsol” award that distinguishes the best restaurants every year.

Produced by Guía Repsol in collaboration with Shine Iberia.

An exclusive journey that will show us what lies behind the universe of our gastronomy.

The series will accompany six restaurants selected to become some of the most important restaurants in our country. The format will discover, from the inside, their creative process, the sacrifice and effort behind their success.

In Search of the Sun’ will travel around Spain to accompany the chefs and their team in this preparation. The format will delve into their origins, their philosophy of life, and will feature the testimonies of legendary, multi-award-winning chefs. For the first time, viewers will be able to take a look at the mysterious work of the inspectors who, with their votes, decide each year who will form part of the Olympus of national gastronomy. An unforgettable gastronomic journey, in five episodes, which will culminate in the gala of the ‘Soles Guía Repsol 2022’, to recognise the resistance and courage of the cuisine, and to highlight the work of the chefs, in recent times, in search of excellence.

Will they get the coveted Soles? If they are not awarded, will they give up or will they continue to fight for their dreams?